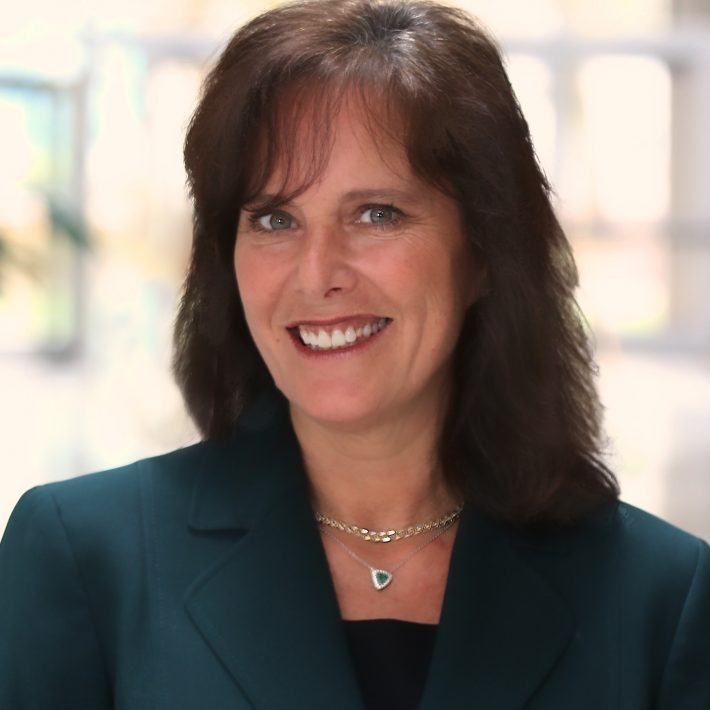 Sen. Kyra Hoffner represents the 14th Senate District, which stretches from the Appoquinimink River to the Leipsic River and includes Townsend, Smyrna, Clayton, Cheswold, and Leipsic.

The daughter of a New York City police officer and a community advocate, Hoffner was raised on Long Island where she and her husband started their family. In 2001, Hoffner and her family moved to Delaware where she worked in the mortgage industry until her retirement in 2008.

Hoffner entered public service as an advocate and volunteer coordinator for the Delaware Advocacy Network and a lobbyist for the League of Women Voters. As a member of the LWV, she co-chaired the People Powered Fair Maps Redistricting Team, a partnership between more than a dozen organizations that held workshops across Delaware in 2021 to help educate the public and advocate for a fair and transparent redistricting process.

She is also a proud member of NORML, the NAACP, Network Delaware, the Sierra Club, Delaware United, Planned Parenthood, Delaware Stonewall, IAMME and the ACLU Campaign for Smart Justice.

Sen. Hoffner was elected to the Delaware Senate in 2022 after winning a five-way primary and a close general election contest to succeed Sen. Bruce Ennis, who retired after four decades in the General Assembly.

Sen. Hoffner and her husband Gerald live outside of Leipsic, where they raised their children Geena and James.