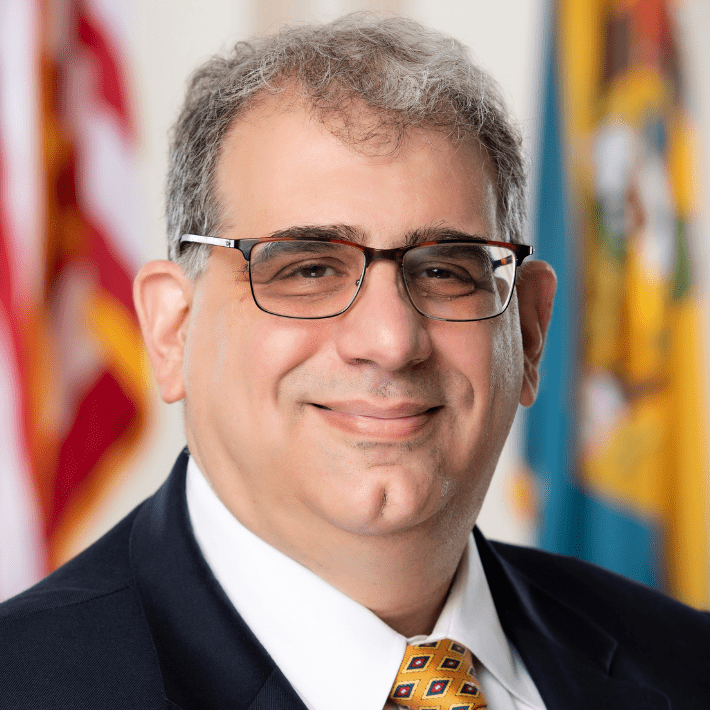 Sen. Mantzavinos got his first taste of government service as a legislative assistant and research analyst with the Delaware Senate in the 1990s. He later gained first-hand experience with economic development issues as a vice president of the New Castle County Chamber of Commerce. Subsequently, he worked as a media relations professional for some of Delaware’s largest employers before launching his own communications consulting firm The Mantzavinos Group.

In addition to running his own small business, Sen. Mantzavinos has taught courses as an adjunct instructor at Wilmington University. He previously served as a member of the Parish Council at Holy Trinity Greek Orthodox Church in Wilmington, an organizer of the annual Holy Trinity Greek Festival and volunteered as a church youth group advisor. He also previously served on the board of the Claymont Community Center, as treasurer of the Delaware Press Association, as president of the Delaware Chapter of the Public Relations Society of America and as Sunday school teacher.

Sen. Mantzavinos lives in the Westgate Farms neighborhood with his wife Megan and their daughters Sophia and Katherine.

This Act continues the practice of amending periodically the Delaware Statutory Trust Act (the “Act”) to keep it current and to maintain its national preeminence. The following is a section-by-section review of proposed amendments of the Act. Sections 1, 3, […]

This bill brings Delaware into conformity with national standards on fire safety dampers and smoke dampers. It requires all buildings of public accommodation and shared residential buildings to conform to standards that will ensure life-saving alarms and fire dampening efforts […]

Because 9-1-1 dispatchers work mostly 12-hour shifts, they face scheduling difficulties for filling out their 40-hour-work week and covering shifts for sick workers. This Act allows their overtime to be calculated based on a 14-day pay period to give them […]

Delaware needs to do more for its seniors

By Sen. Sprios Mantzavinos | Over the last year, I have had the opportunity to talk with older residents from across the state. Some are lifelong Delawareans, while others moved here later in life. They have diverse backgrounds and stories, […]

DOVER – Defendants charged with specific felony offenses identified by the Delaware General Assembly would be ineligible for bail under the first leg of a Constitutional amendment passed by the State Senate on Thursday. The Delaware Constitution currently permits the […]